Groningen, here we come! At Expedition MARS the following artists will be presented by MARS Bookings.

17.00-17.30 MELANIE RYAN
Early on singer-songwriter Melanie Ryan found out that writing music is the best way for her to tell her story. Her songs are about her roots, her journey and love. Her music is a mix of different music styles, such as pop, country and folk. She reached the final of SBS6 tv-show ‘We Want More’, where she unexpectedly sang a duet with Davina Michelle. A memorable moment and we’re sure many memorable moments will follow.

18.00-18.30 MAX POOLMAN & THE UNION
Nothing stops this rambling man with his personal songs and his raw, edgy voice. Max Poolman is inspired by artists such as Tyler Childers, Ryan Bingham and Justin Townes Earle and combines folk, country and rock influences. Expect intimate acoustic songs and rugged country-rock tunes, together with his band The Union!

19.00-19.30 BLAIR JOLLANDS
Blair Jollands is a compelling songwriter. His compositions are cinematic in scope and call to mind aspects of Nick Cave‘s songwriting, Bowie and Beck at their heartbroken best. He worked with Madonna and Rhianna, jammed with Grace Jones and collaborated with Gordon Raphael (The Strokes). It was Boy George who called him “The bastard son of Jim Morrison & Desi Arnaz”. 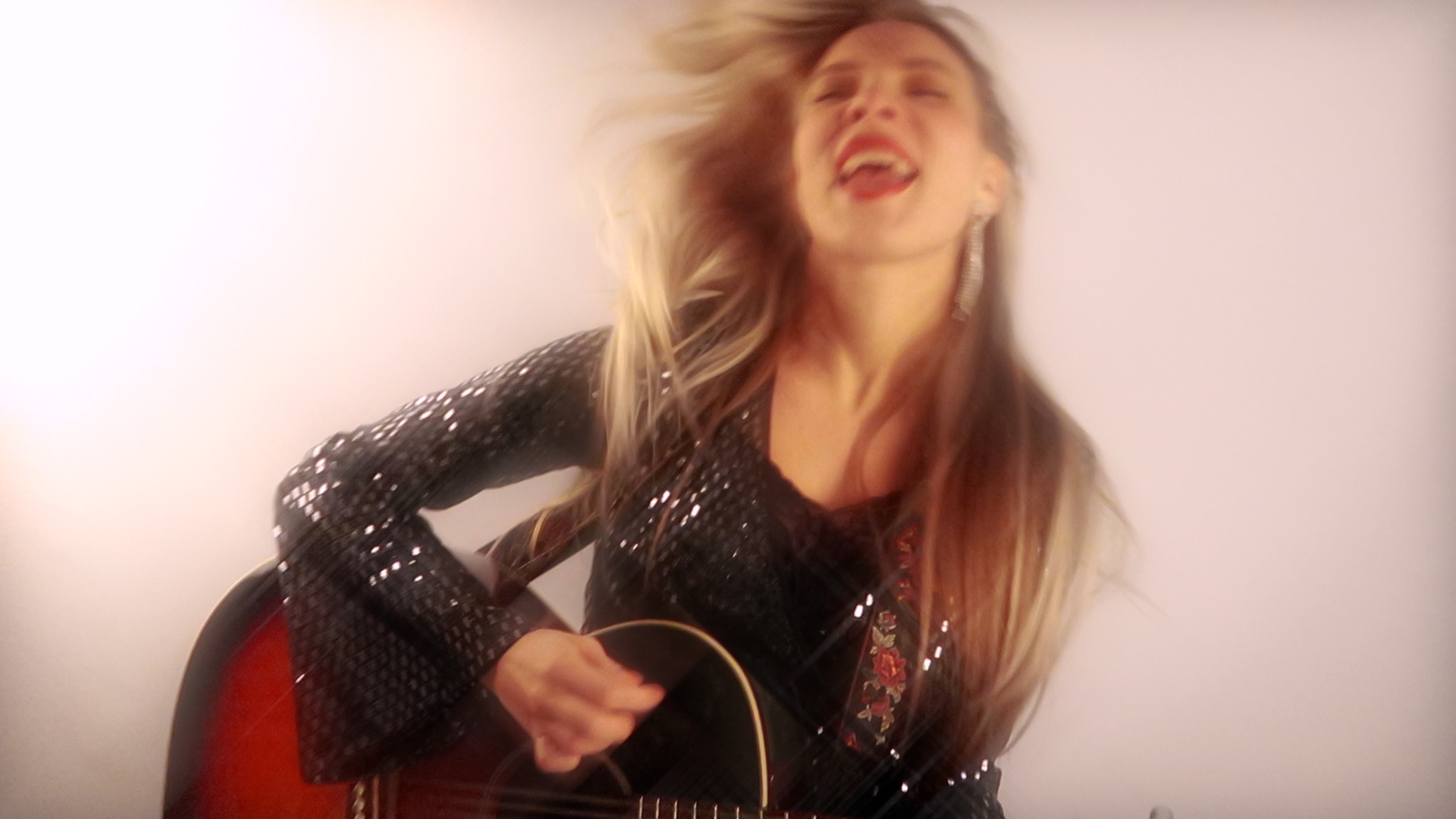